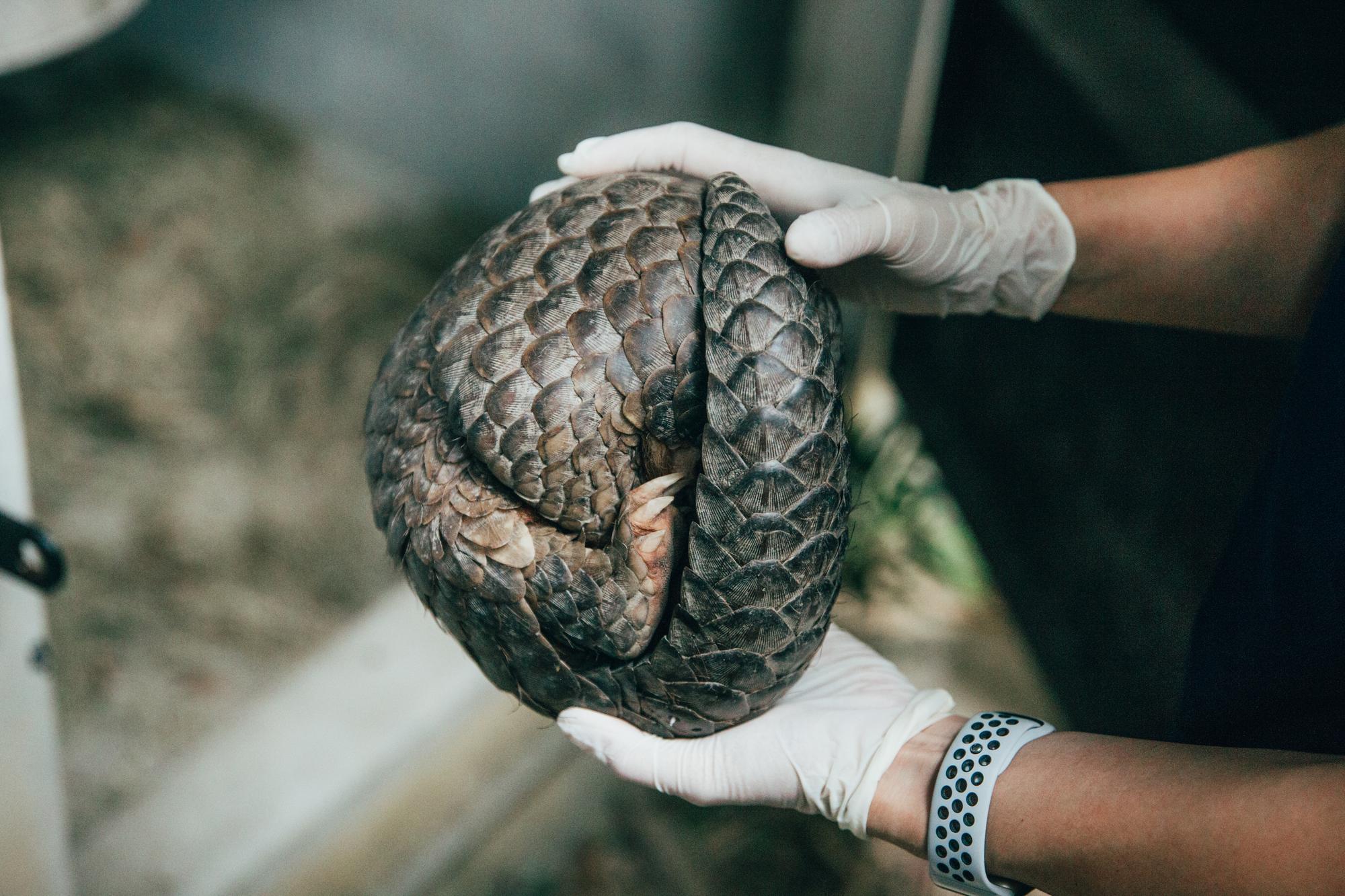 One million pangolins have been illegally trafficked in the past decade, according to the Trade Record Analysis of Flora & Fauna in Commerce (TRAFFIC). Listed as a “critically endangered” species on the International Union for Conservation of Nature (IUCN)’s Red List, pangolins are now threatened with extinction.

While pangolin populations are declining worldwide, Taiwan is likely the last conservation ground for the scaly anteaters. The current population density of Taiwanese pangolin is probably among one of the highest in the world, according to a study conducted by the National Pingtung University of Science and Technology (NPUST).

（報導者授權刊載於明道中學APP，全文於報導者（Taiwan’s Path to Pangolin Conservation: How a Mega Pangolin Leather Exporter Transformed into a Conservation Specialist）） 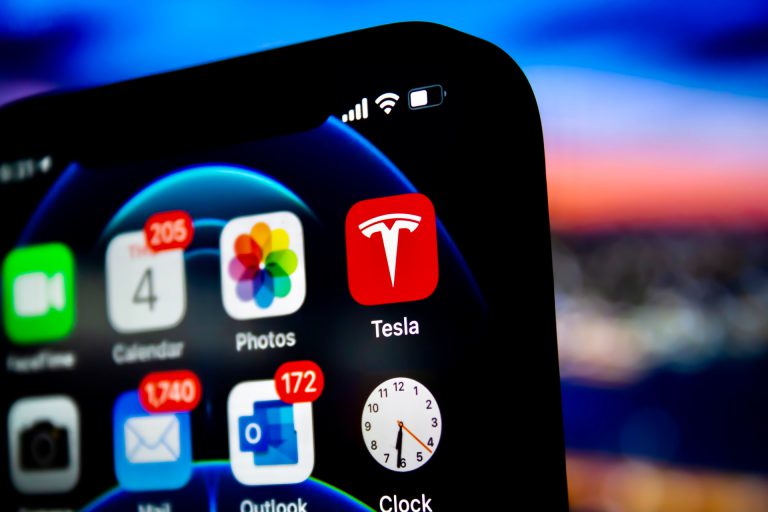 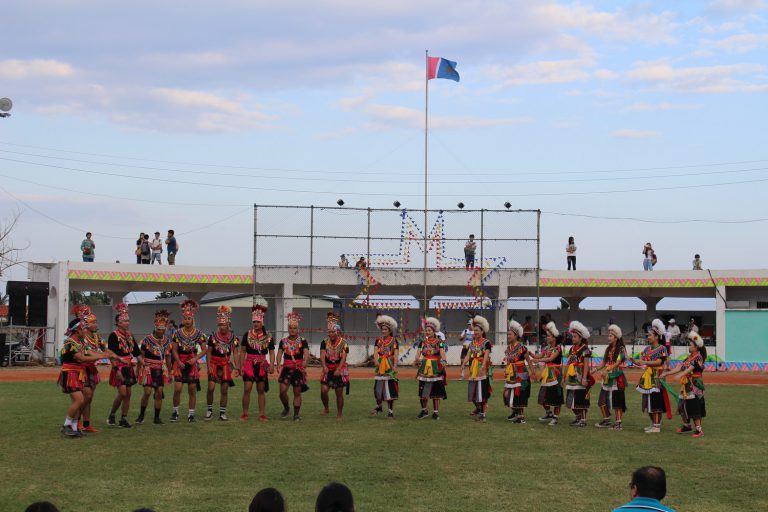 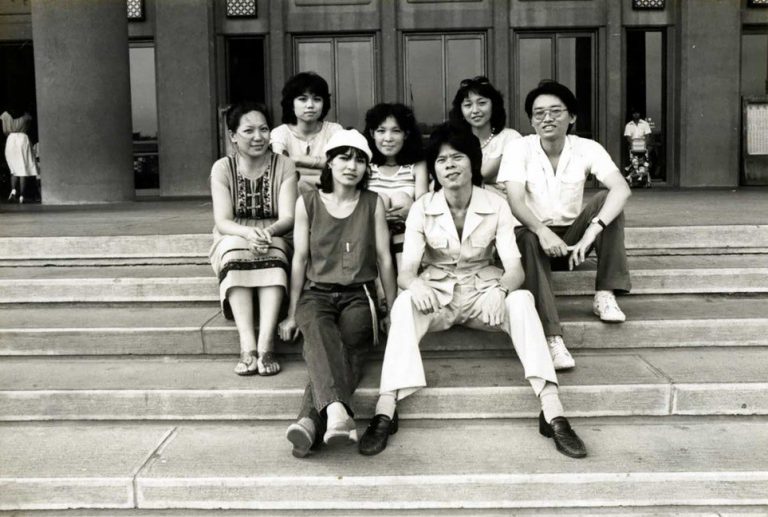 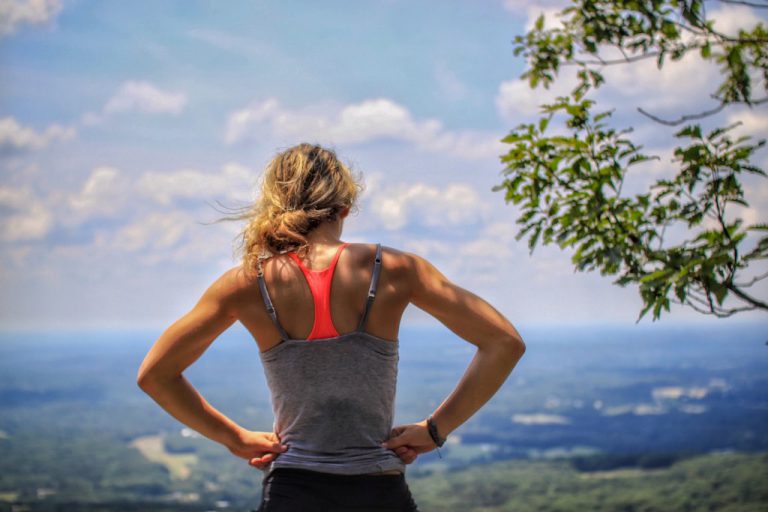 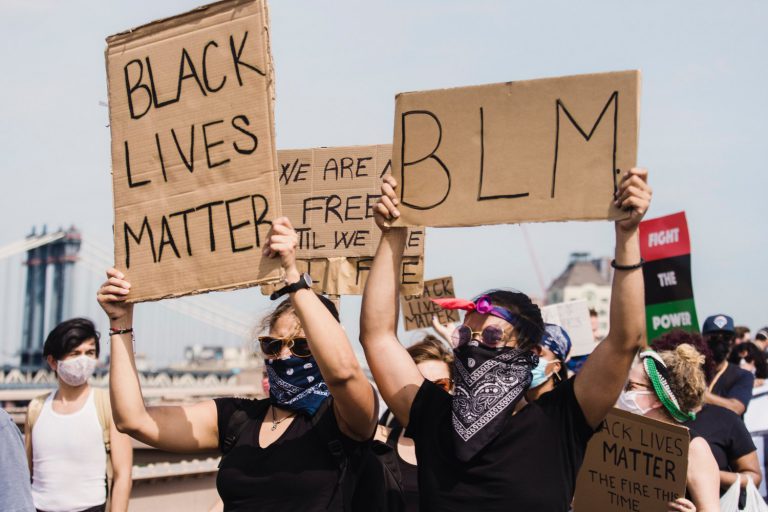 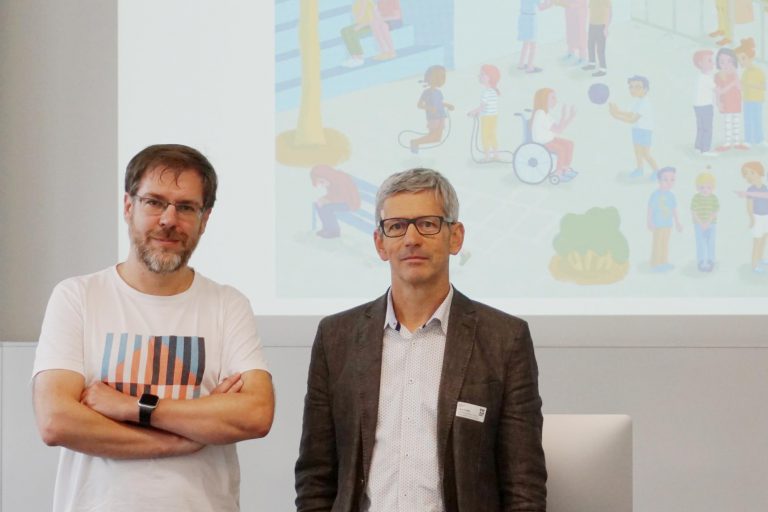